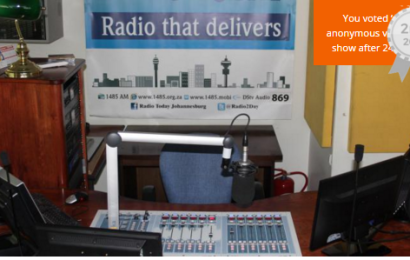 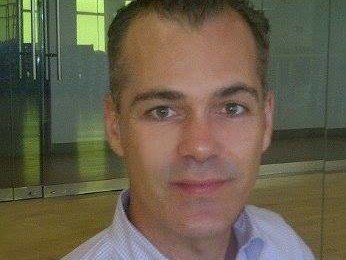 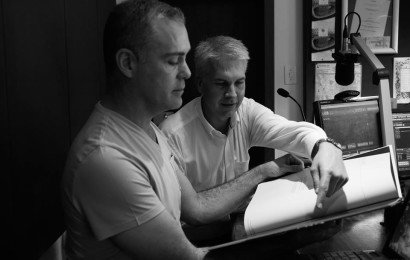 Listen to all of your favourite shows here 1485.org.za/podcasts @Radio2Day 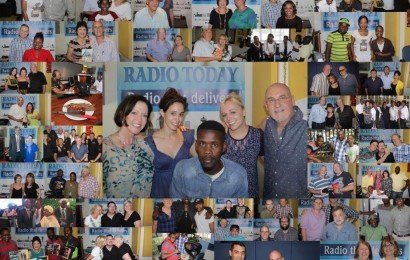 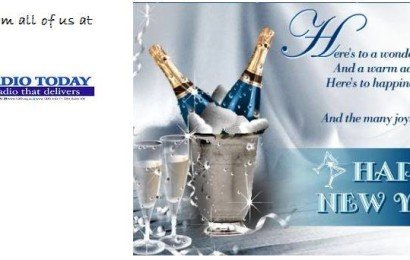 Wishing everyone a blessed, peaceful and prosperous 2016. From all of us at Radio Today 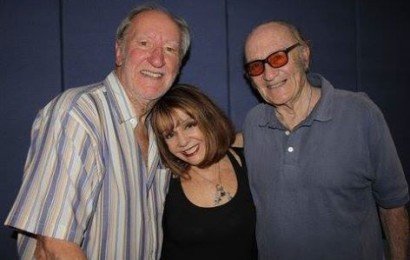 Travel and Things with David Batzofin on Radio Today 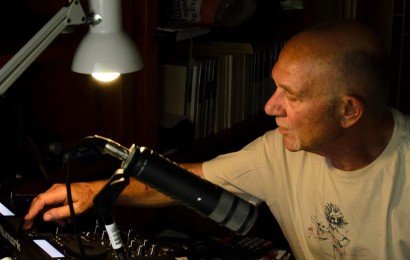 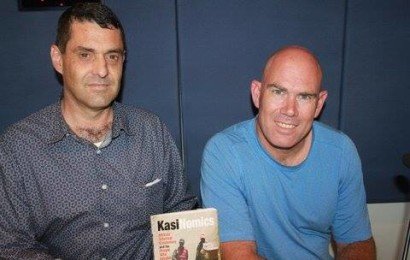 The Ivan May Radio Academy

Radio Today, which is 19 years old this year, is a community radio station, which broadcasts, in English to the mature listener in the greater Johannesburg area. Radio Today broadcasts from its studios in Parktown North, situated in the beautiful surrounds of the GardenShop, and is a Section 21 company whose beneficiaries are JAFTA (Johannesburg Association for the Aged), NOAH (Nurturing Orphans of Africa for Humanity), CHOC (Childhood Cancer Foundation) and the Salvation Army.We reach probably the most commercially viable niche market in the country. Our listeners are people at their peak, the majority of them commanding highly influential positions in society. Many are directors of JSE listed companies, business leaders in Gauteng and social revolutionaries who decided to “make a difference”. They are in fact a remarkable assembly consisting of a valuable and unique marketing niche.The listenership lies almost solely in the A and B income groups (LSM 7-10). Our 1485AM signal footprint extends from Alberton in the south to Midrand in the north, Randfontein in the West and Benoni in the East. We also broadcast nationally, as well as to the English speaking SADC countries (Tanzania South to Cape Point) on DStv Audio Channel 869. Radio Today also streams on the worldwide web via its websites – 1485.org.za and www.1485.mobi.